At the end of each year we look back to make a review of what has happened. Let’s see what the impact of 2017 was regarding animal welfare.

India has banned import of exotic skins and certain furs used for leather or fur clothing and accessories, acting on demands of animal rights activists in the country. A notification to this effect was issued by the Directorate General of Foreign Trade of the commerce ministry on January 3.

Foie Gras Production Has Been Banned in the ‘Capital of Europe’. Brussels is setting a precedent for the demise of this hideously cruel industry with this move. Minister for Animal Welfare said, “[Foie gras production] is truly a kind of torture imposed on ducks, and we can hardly tolerate it”.

Another Roadside Zoo stopped performances. The roadside zoo in Wellford, South Carolina, announced that it will not open for the 2017 season and likely will not reopen to the public anytime in the future. More and more people have turned their backs on captive-animal displays.

Alexa Chung says no to fur and exotic skins for new label. The model and television presenter has confirmed to PETA that her new fashion label Alexachung, will never include fur, angora or exotic skins in any of its designs.

Australia will finally ban cosmetic testing on animals. A bill was introduced that would ban animal testing of chemicals intended solely for use in cosmetics. The number of animals to be affected is unknown, as companies do not advertise their use of animal testing and results are often unpublished. It’s likely to be relatively small, but this ban will be an important international signal. 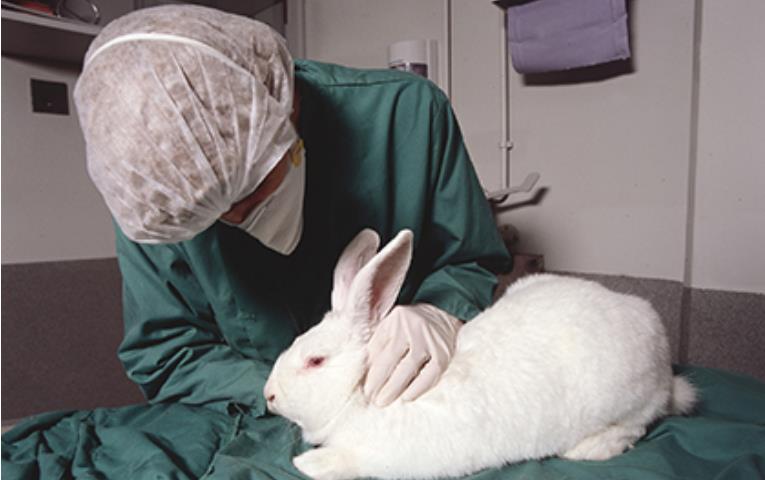 New Zealand recognizes all animals as sentient beings! The Animal Welfare Amendment Bill aims to make it easier to prosecute people in animal cruelty cases, as well as banning animal testing and research. Animal rights activists have celebrated the decision.

Rocker Jon Bon Jovi Ditches Leather From His Fashion Line. The 80s heartthrob has agreed to ditch leather from his clothing line – and use a plant-based alternative instead. The $275 jeans will have a small leather alternative patch on the waistband, instead of real animal hide.

Protesters condemn ‘legal animal torture’ in Spain’s biggest ever anti-bullfighting rally THE largest-ever protest against bullfighting – in which activists gathered together to denounce the “barbaric sport” – comes as support for the bloody tradition plunges to record lows.

Gucci will go fur-free next year and auction off all its remaining animal fur items, the Italian fashion house’s president and CEO Marco Bizzarri has announced. The changes will come into force with the brand’s spring-summer 2018 collection.