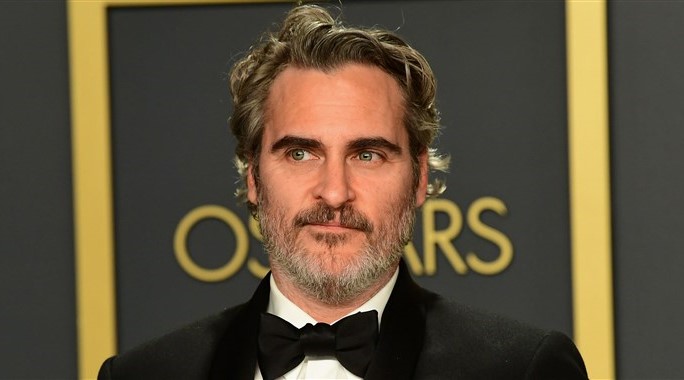 2020 was a year that will surely be remembered in the coming decades. A year that was unlike any other with surprises, challenges but also small victories for animal rights. Let’s do a review to see the good news of 2020 for animals.

Versace stops using kangaroo skin in its products. After the removal of the fur, the Italian house announced that it no longer uses kangaroo skin. The announcement came amid pressure from animal rights groups. The decision was also contributed by the devastating fires in Australia that resulted in the death of a large number of marsupials.

Joaquin Phoenix wins the Oscar for Best Actor and speaks for the voiceless. At the time when millions of viewers from all over the world were watching, he spoke about animal rights and human rights regardless of gender, race, sexual orientation, nationality. Phoenix sent the message that caring for animals is no less important than caring for our fellow human beings.

Covid-19 has now spread across the planet and spectacles cancelled. This means that the circuses were forced to cancel or postpone their performances. Even temporarily, wild animals are not subjected to the stressful process of being transferred to cages or performing various tricks for fear of punishment. There are also fewer deaths of horses in horse races and bulls in bullfights. 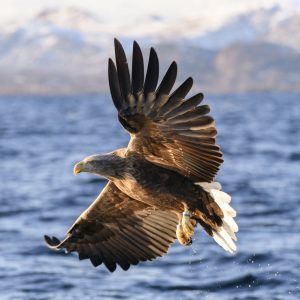 White tailed eagles appeared in England after 240 years. The sea eagle is a rare predator with a wingspan of 2.5 meters. They disappeared from England in the early 20th century due to illegal hunting. Last August, six young birds were released as part of a reintegration program. The attempt was successful as the white tailed eagles were spotted 6 months later having crossed about half the country.

Brooks Brothers, the oldest clothing store in the US, has announced that it is stopping ordering products made from exotic animal skins. This decision is due to the information of PETA about the horrible ways in which the skin is removed from the animals. After the fur that has been abolished by almost all the famous designers, the awareness for the cruelty hidden in leather products began.

University of Helsinki is investing 2 million euros in the development of healthy vegan meat. Food producers in Finland are turning to plant sources for the production of healthy alternatives to animal products. The public research center VTT and the University of Helsinki received 2.1 million euros from the public innovation fund to create a “sustainable ecological food system”.

UNIQLO, the third largest clothing store in the world will not sell alpaca wool products. The company made the decision following revelations by PETA about animal abuse. Workers beat and kicked the animals, some of which were pregnant, and tied them to devices reminiscent of medieval torture. The violent haircut caused them sores and pain. 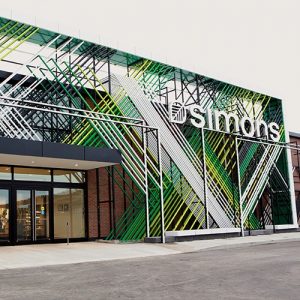 The Simons, one of Canada’s largest retail stores chaine, says no to fur. The management of the company announced that it is removing the fur products from its stores. In addition to this ethical choice, the company has invested millions of dollars in recent years to reduce its environmental footprint. One of the chain’s stores in Quebec is energy independent using geothermal and solar energy.

France has announced that it will gradually ban wild animals in touring circuses. The same announcement states that within 2 years the performances from orcas will be banned and the water parks have a period of 7 years to stop the use of dolphins. The government is providing $ 9.3 million to help dolphinariums and marine parks adapt and is considering setting up a shelter for animals currently in captivity.

The famous store of Holywood Mr. Kicco Coffee & Wine announced that it will stop selling kopi luwak coffee. This coffee is one of the most expensive in the world and is produced by wild animals, civet cats, that live imprisoned for this purpose. The decision was made in less than 48 hours when PETA supporters began contacting the company with this request. 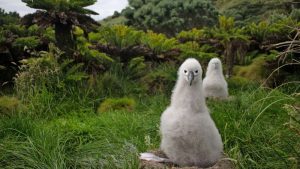 Tristan da Cuhna Islands are becoming the largest wildlife sanctuary on the planet. These islands in the South Atlantic are the most remote inhabited islands in the world. The project aims to protect life above and below the sea in 687,247 square kilometers. The protection zone will be about 3 times the size of the United Kingdom and all fishing activities will be prohibited within it.

The last month of the year found people locked in their homes. The pandemic had a huge impact but the shrinking activity of humans gave nature the opportunity to heal some of its wounds. The first change was the significant reduction of air pollution in urban centers. But also outside the cities, there were fewer tourists and excursionists with the result that there is reduced annoyance of the fauna. But the most important thing is that through all this we may realize the obvious. We have a greater need for the love and touch of loved ones than travel and consumer goods.

Social
« The best face cleansers for each skin type