THE BEST NEWS OF 2019 FOR ANIMAL RIGHTS 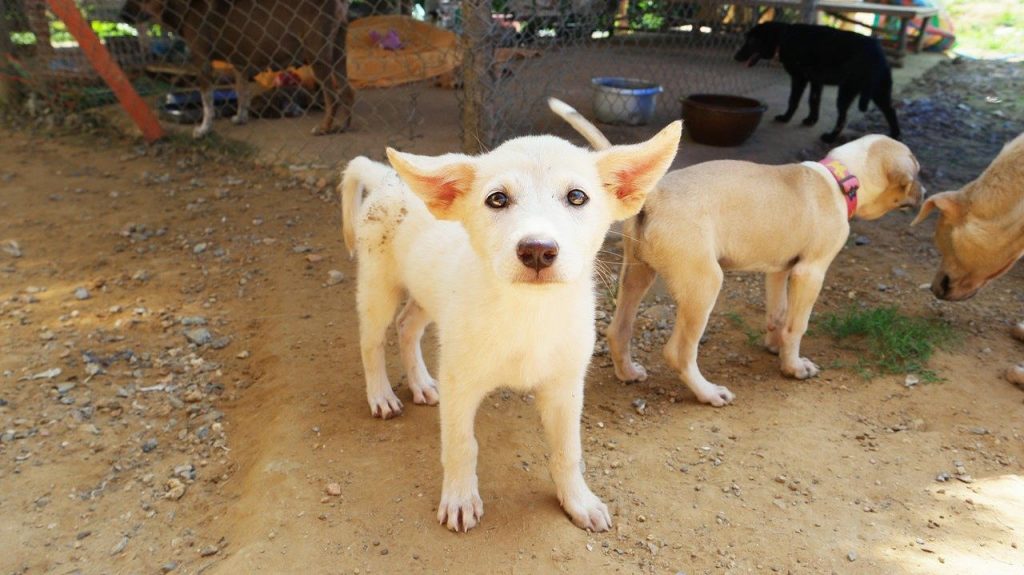 Another year has passed by with some small victories as regards animal rights. It seems that people realize more and more how valuable our coresidents in this planet are.  After the good news of 2018, let’s make a review to see which are the good news of 2019.

The pet shops of the California State can sell only former stray dogs and cats! From the 1st of January the pet shops of the state are banned from selling puppies and kittens and bunnies from professional breeders. Instead of that they are allowed to offer for sale animals that have been saved from regional shelters.

The company of Coca-Cola stops sponsoring dog race Iditarod! After an intense and strong campaign of the PETA organization which involved protests outside the headquarters of the company and after receiving more than 205.000 emails, Coca-Cola finally ends the sponsorship of this brute event. Since Iditarod dog races have begun,150 dogs have been killed. 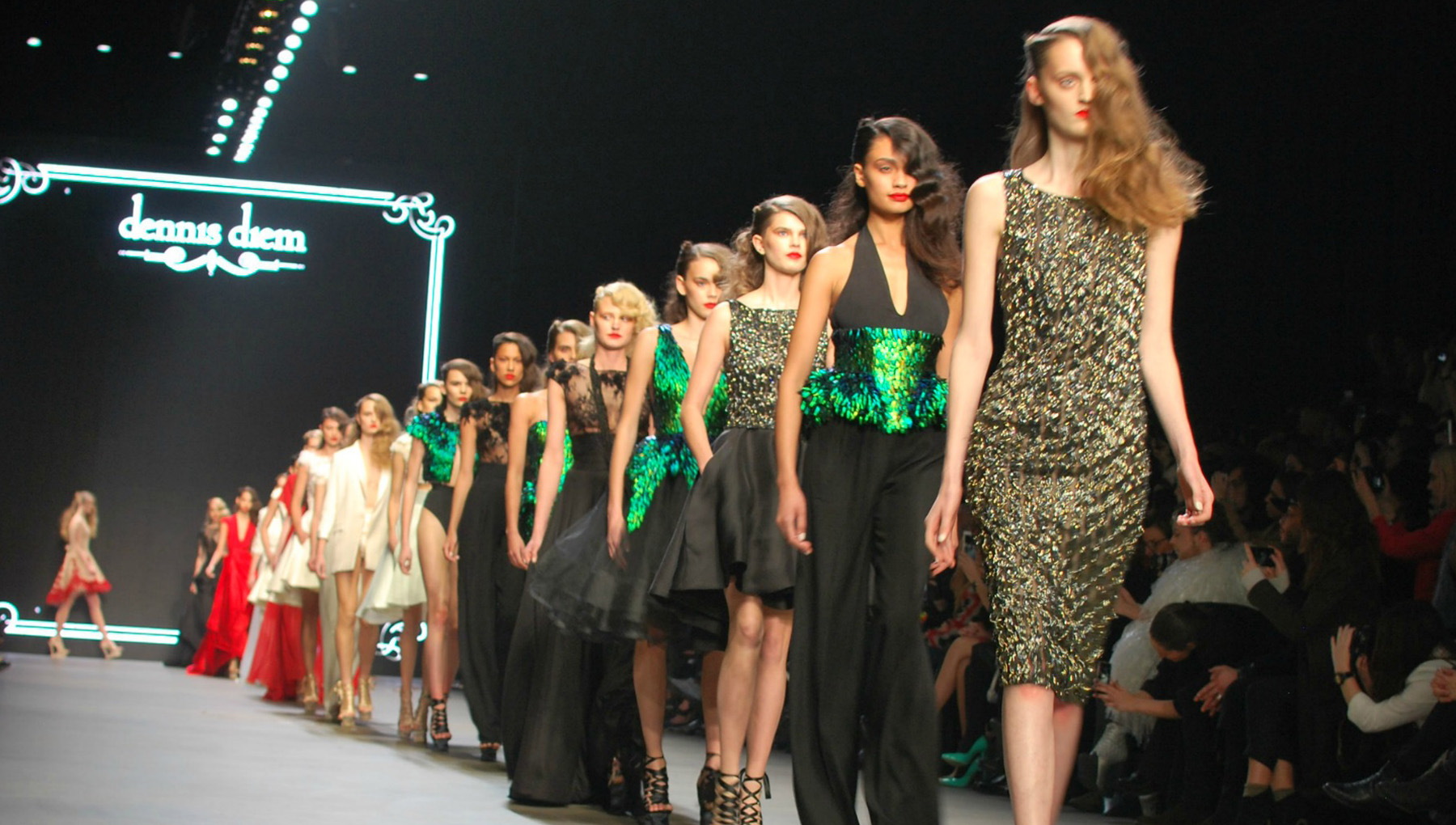 Prada fashion brand stops using fur! One of the most emblematic fashion designers turn away from using fur. Miuccia Prada, the Creative Director and chief shareholder of the company declared that she will not use this material in her collections starting from her next show in September.

Canada bans the captivity of whales and dolphins! The parliament of Canada approved legislation which prohibits the captivity and reproduction of whales, dolphins and seals. The offenders have received a penalty of 200.000 Canadian dollars. Unfortunately, the marine mammals which recover from various wounds as well as those which are already bred in captivity or those which are being held for purposes of approved scientific research are excepted from this legislation.

Another airline cuts their relationship with the Sea World! After having discussed with PETA and after having been informed about the long-lasting abuse of the marine animals the United Airlines company has stopped selling tickets in all of the Sea World parks and has removed all the references related to the park.

The laboratory of the University of Texas ends breeding related to experiments of muscular dystrophy disease. After much pressure from the PETA organization, from 500 doctors, many scientists, celebrities and hundreds of activists, no puppies will be born condemned to die after a short life suffering from the symptoms of the disease. 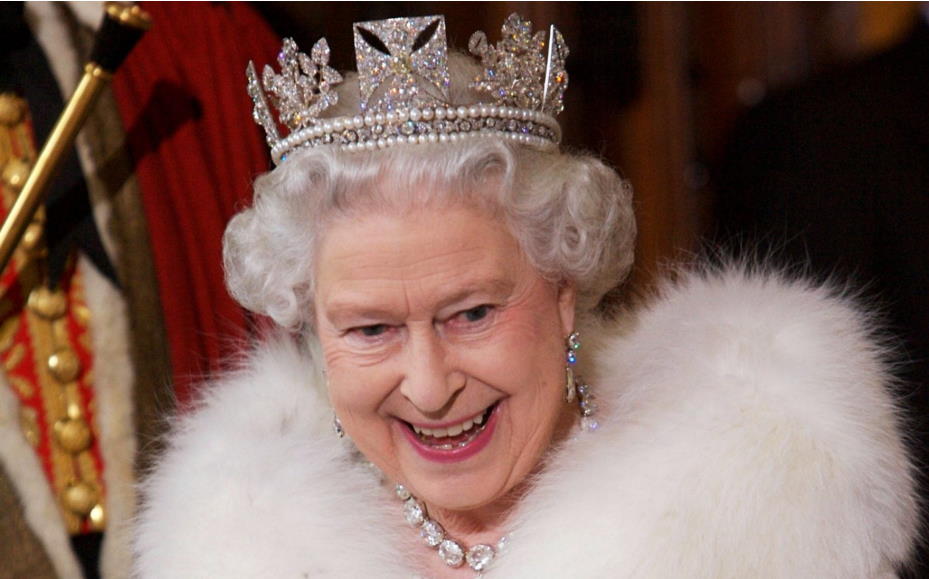 Queen Elisavet will not wear fur! According to a representative of the Buckingham palaces from now on the new clothing which will be sewn for the Queen will include only fake fur. The clothing encompass coats, hats and traditional costumes for ceremonies, which require the use of fur.

The fur is unwanted inside the palaces, which constitute the temples of luxury. The ultimate cease of fur will come very soon!

Social
« Are you searching for Cruelty Free Cosmetics in Maroussi?
Why choose ecofriendly bamboo toothbrush »