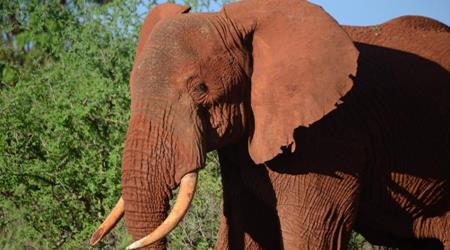 At the end of each year we look back to make a review of what has happened. Let’s see what the impact of 2018 was regarding animal welfare.

China bans ivory! 2018 should be a better year for the African elephant. China has long been one of the world’s biggest markets for ivory, but as of 2018 all trade in ivory and ivory products in the country is illegal. The move is being hailed as a major development in efforts to protect the world’s elephant population.

Ikea launches vegan hotdog! The Swedish retailer introduced the vegan hot dog in their Malmö store in Sweden then expanded to other stores in Europe over the summer. What is most important is the fact that, in the first two months, the company sold 1 million veggie dogs. 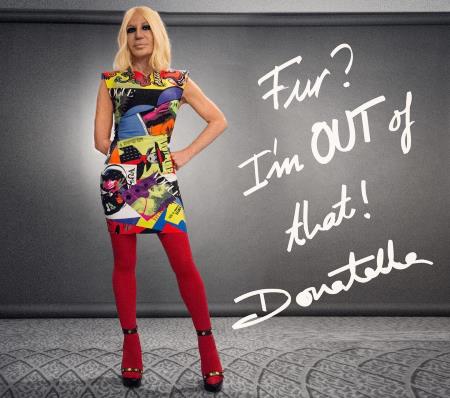 Donatella Versace Says Fur Is Over! Τhe designer stated in an interview that she would no longer use real animal fur in any of her designs. Even though other labels have made anti-fur statements recently, it’s a pretty bold move coming from a fashion house that is steeped in glamour and excess.

Harvard Physicians Call for an End to Medical Training on Animals! In an article published by the medical journal Simulation in Healthcare, Harvard physicians Dr. John Pawlowski and Dr. David Feinstein and PETA researcher Shalin Gala explain why simulators can now fully replace animals in all areas of medical training.

Japan Ends Lengthy Pesticide Experiments Conducted On Dogs! Standard year-long experiments which used beagles as test subjects to determine the toxicity of various pesticides were officially put to an end last month in Japan. For each experiment, up to 32 dogs were given pesticide-contaminated food for a year, before being killed so their internal organs could be examined to determine the effects of exposure. 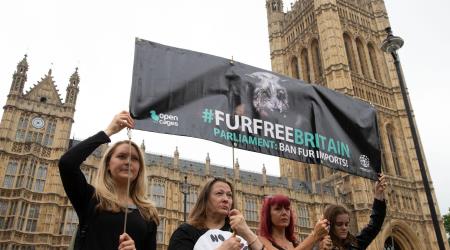 British parliament is debating banning fur! The UK’s top legislative body is debating a ban on the sale of animal fur, after a petition calling for an end to fur imports into the UK collected nearly 110,000 signatures. Parliamentary debates don’t lead directly to changes in law, but they can influence decision-making and raise the profile of a campaign.

Animals Are “Legal Entity,” Have Rights Of Living Person, Indian Court Rules! The entire animal kingdom are declared as legal entities. In a unique ruling, the Uttarakhand High Court today accorded the status of “legal person or entity” to animals in the state, saying “they have a distinct persona with corresponding rights, duties and liabilities of a living person.”

WestJet removed all references to SeaWorld from its website and promotional materials. After hearing from PETA about the marine park’s long history of animal mistreatment—including how the company crams orcas into tiny, barren concrete tanks in which they gnaw on metal gates in frustration. The airline joins dozens of other compassionate companies that have ended their support of SeaWorld. 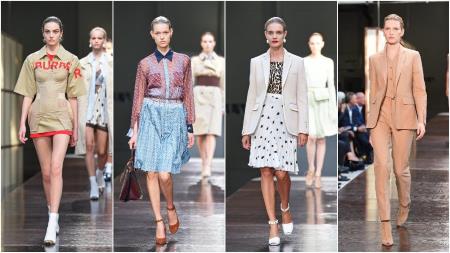 British fashion designer Burberry to stop using fur and angora! The fashion house has claimed that there will be no fur in their new collection, which is the first line by new Chief Creative Officer and designer Riccardo Tisci. The collection will debut on 17th September, and the brand will begin phasing out fur and angora after that.

Portugal bans all wild animal circuses! The ban will take effect in 2024, at which point circus owners will have to hand over their wild animals to be placed in wildlife sanctuaries or other accommodations that more closely resemble natural habitats. Owners are encouraged to register their wild animals with the government ahead of time in order to receive financial aid.

THE EVENT THAT SHOCKED US ?

The event that marked the end of this year was the killing of two jaguars by Attica Zoological Park. We were wondering whether we should mention this here. How can we include the death of two magnificent animals in a “Good News List”? Especially when their only crime was to claim their deprived freedom?We finally decided that we could not just ignore it. Besides there is also another point of view. The publicity given to their death may ignite the end for companies that keep animals in jail. Usually the news of animal deaths in zoo’s are known to few people that are already conscious about animal rights. This event became news in radios, television and press reaching a great audience in Greece. We believe that some people that intended to visit the zoo will realize that the weapon that killed the jaguars was the money of the ticket they pay.